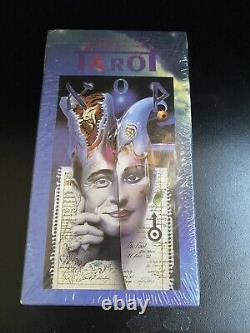 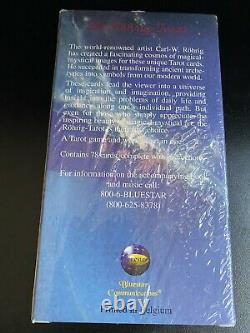 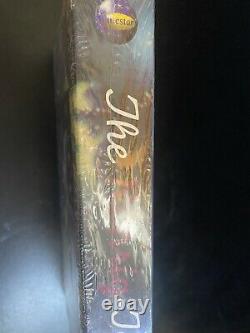 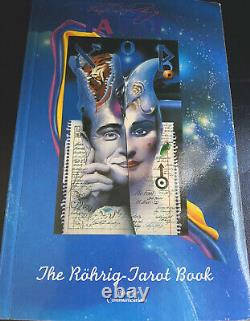 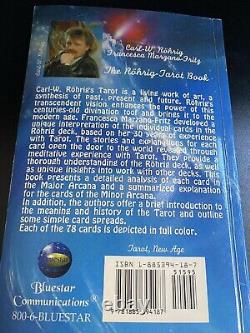 This deck is not for the faint of heart. It would be most appreciated by tarot collectors, enthusiasts, and professional and advanced readers, and those with a high intuition and have an appreciation for art such as abstract and surrealism. This deck is full of symbolism and has been known to help unlock intuitive blocks, and barriers between the in tune and spirit world for readers, Intuit's, practicing witches, and'Clairs.

My mentor of many years had a blue Star Rohrig deck as her primary deck. When she used this deck to give my friend a reading at the beginning of her divorce, she helped her decipher her dreams. The reader told my friend about her future husband and the passion that would draw them together immediately and accurately predicted when she would manifest, meet, and marry her future husband all revolving around the chariot card! And told her to have no regrets and confirmed she was on the right track. FYI: the chariot is a of a race car and driver!

Not even a week later the new guy at work insisted on walking her to car in parking lot in the evenings after closing to ensure her safety. He did this at the end of every shift, for months. This modern depiction of the chariot (major arcana) was able to validate her dreams, and accurately describe her now husband's primary features and personality down to the coloring of his facial hair, and the fire in his chest that only burns for her. It's been 3 years since they got married, and he still buys her flowers every week. When my mentor gave me a reading using this deck years ago, she told me she saw me in a past life as primal river dancer with drums.

She wasn't sure how to pronounce a word that came to mind, so she wrote down the word: Mesopotamia. I later told my mom about the reading and she gasped when I showed her what the Rohrig reader wrote down on a piece of paper. She said that's where my great great grandma was from, and that it translates in English the city between two rivers, later known as a part of Iraq. Immediately I knew I had to have this deck she used and was saddened when I found out it was out of print since the 90s. It took me years to hunt it down.

I'm sad to let it go, but I know that whoever winds up purchasing this deck was meant to have it. I never read with it, or opened it. I didn't have the heart to. So to the owner of this new Rohrig deck, whoever you are...

She (the deck) has been waiting for you and your Devine energy! This item is in the category "Everything Else\Metaphysical\Tarot\Cards Decks".

The seller is "cypressvixen86" and is located in this country: US. This item can be shipped to United States.